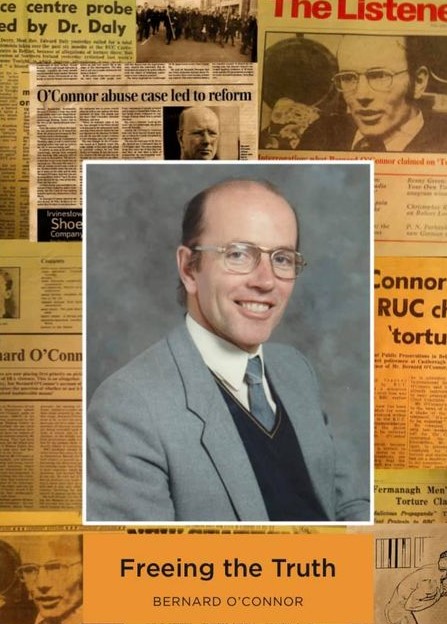 Bernard O Connor who has made a new home for himself in Castleblayney this past 17 years will launch his eagerly awaited book Freeing the Truth in Iontas this coming Tuesday 21st September at 8pm. The following gives some insight to what the reader will learn from his amazing story.

‘FREEING THE TRUTH’-HOW ONE MAN TOOK ON THE JUSTICE SYSTEM AND THE RUC AND WON BUT AT WHAT PRICE?

In 1977, a young Enniskillen schoolteacher, Scout leader and father of eight, Bernard O’Connor was arrested and taken to Castlereagh Interrogation Centre where he was brutalised and tortured for four days. Brainwashed, worn down, sleep deprived, and in pain O’Connor knew how very close he was to doing a deal, to confessing to crimes including murder that he had no knowledge of and could not possibly have committed.

He was saved, he believes, by a fish supper.

Three years later, O’Connor made history by becoming the first person to win a civil case for torture against the RUC. The law governing interrogation methods was changed as a result.

But the price was high. O’Connor would be subjected to a lifetime of harassment by the security forces affecting both himself and his family. He would survive a Loyalist murder bid. Always, fighting the insinuations that a man who had never had a charge proffered against him, had somehow eluded justice.

The collateral damage was incalculable. A mental breakdown, a broken marriage would follow before he retrained as a psychotherapist and discovered renewed personal and professional happiness. Yet still, today, Bernard O’Connor knows he will never be a free man.

This is his testimony, written in the hope that others will understand; and that such evil injustice can never again be perpetrated on another innocent.

‘Freeing the Truth’ will be launched in the Iontas Theatre in Castleblayney, on Tuesday, 21st September, starting at 8.00pm, when there’ll be an opportunity to hear Bernard talk about his experiences. Guest speakers will address the assembly.

Copies are available for sale on the night, priced  15 Euro and also available in Watter’s Filling Station, Castleblayney; Mc Brien’s Newsagents, Lisnaskea; Waterstones, on Amazon or from Bernard O’Connor at boconnor3@hotmail.com or +0860462424

In 1980 O’Connor made history by becoming the first person to win a civil case for torture against the Royal Ulster Constabulary. In this book, Bernard O’Connor tells of the trauma he suffered at the hands of the state and charts his triumphant recovery to a new life. 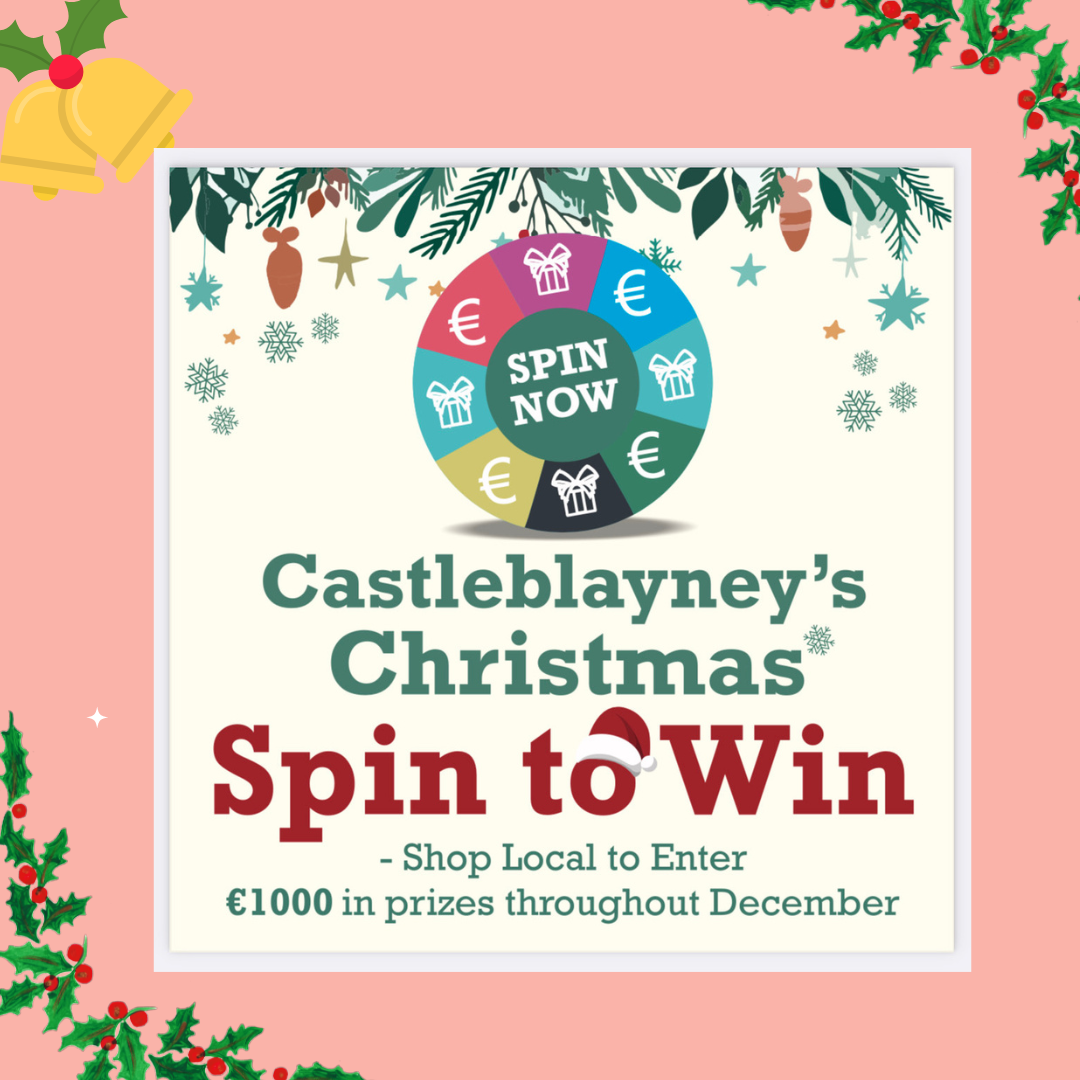 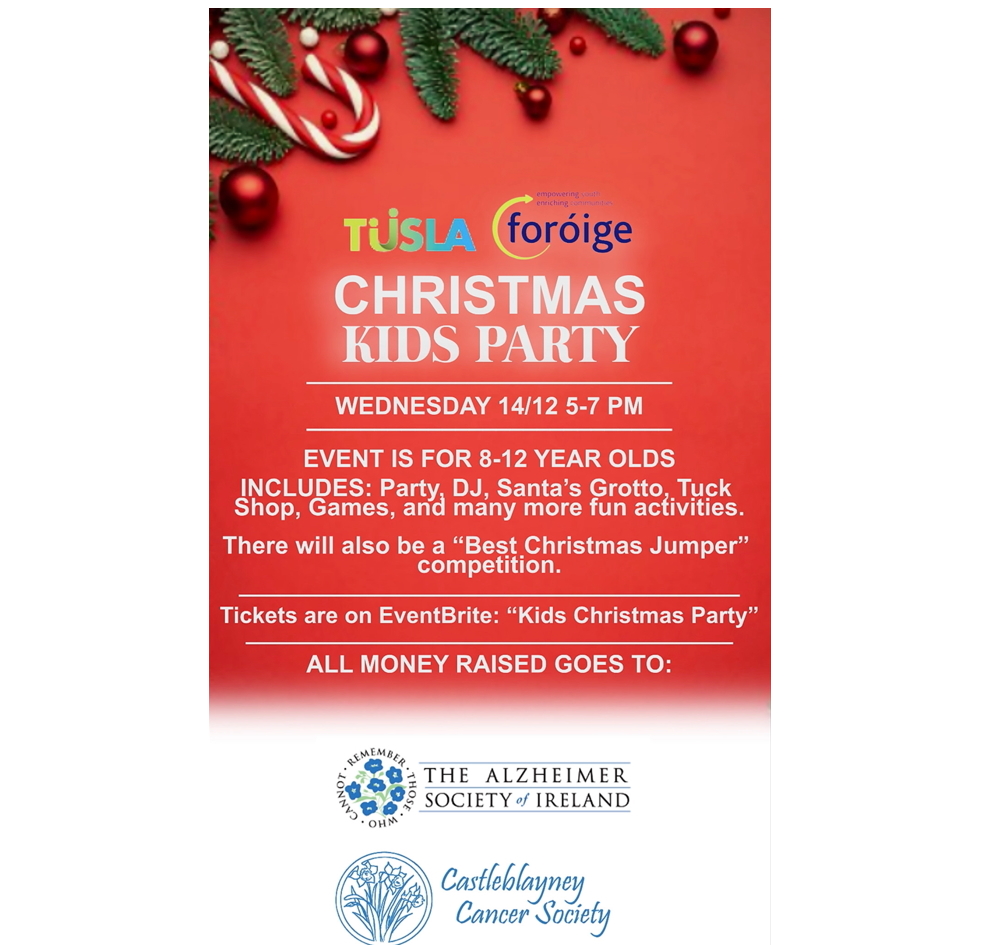 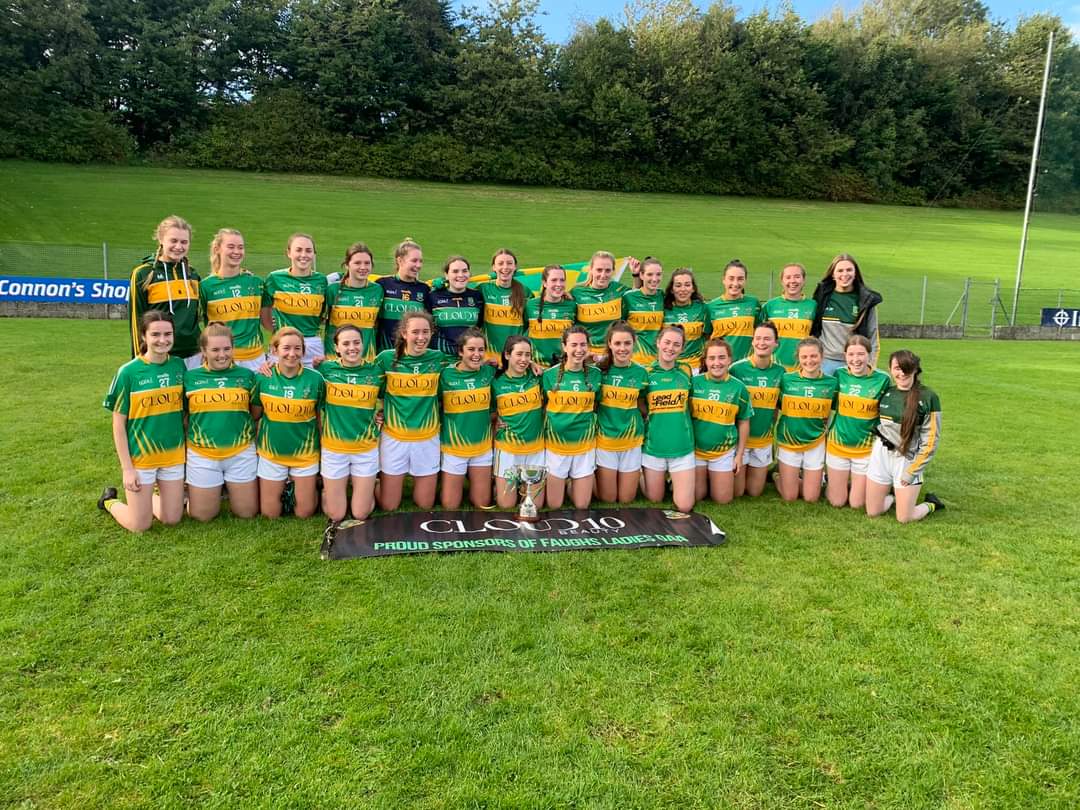